4 Tips To A Better Barn Dog 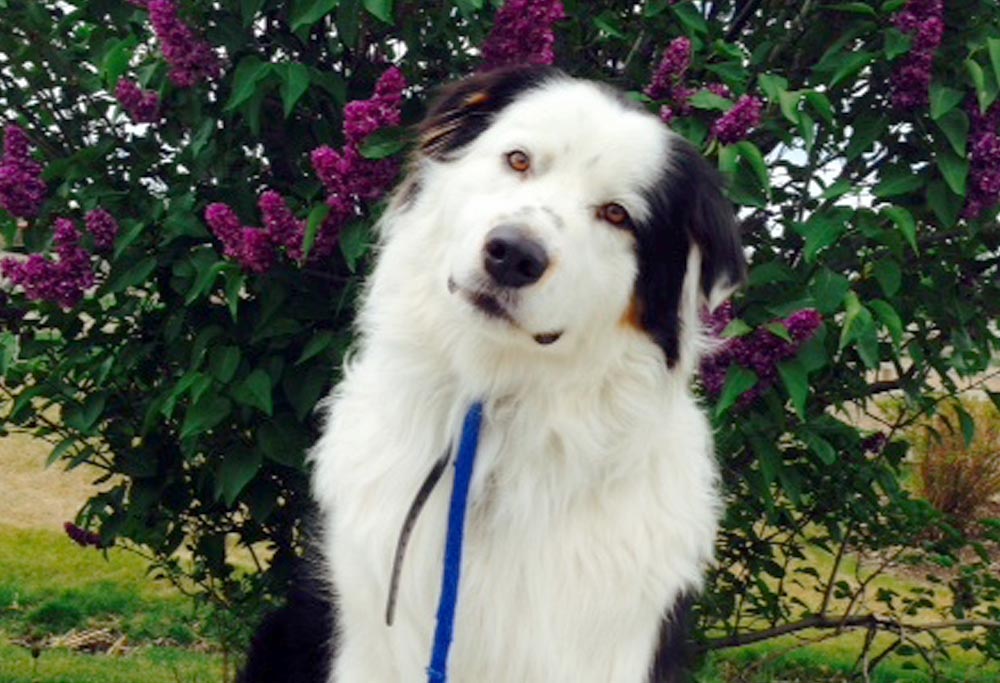 4 Tips To A Better Barn Dog

Almost immediately after coming home from training, Gibson’s owner took him to a large Hunter/Jumper Show at the Colorado Horse Park. She reports that he did wonderfully, with none of his previously naughty behaviors surfacing. To maintain his behavior, she will have to continue to take him to the barn and require that he listen to her commands and behave quietly. With a little patience and careful training, just about any dog can become a trusted barn and show companion.

Bernadette Pflug, owner of BlackPaw, is both an equestrian and certified dog trainer located in Louisville, Colorado. For help with your dog, you can reach her at Bernadette@blackpaw.com