Why You Should Never Get Two Puppies From the Same Litter 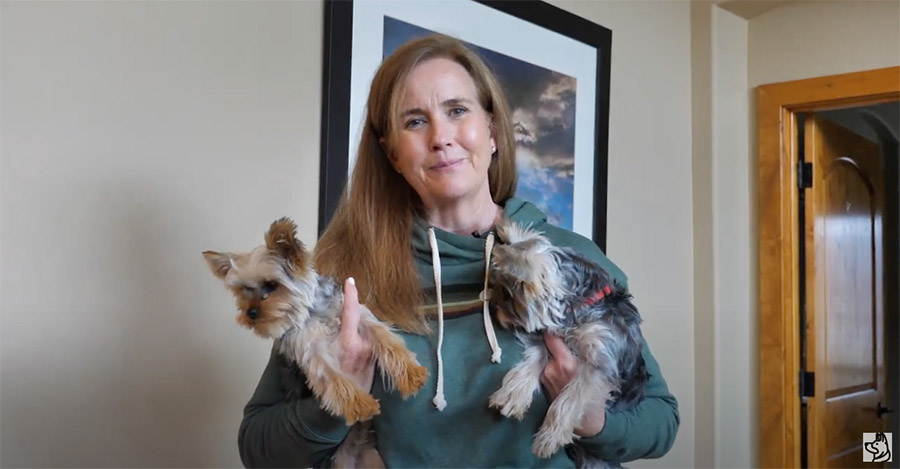 Why You Should Never Get Two Puppies From the Same Litter

Getting a puppy is always an exciting time! Meeting a group of roly poly little furballs can be intoxicating and trying to pick just one, almost impossible. But when you’re selecting your new family member, avoid the temptation to bring home two sibling puppies from the same litter, at the same time. Many people who opt to get two puppies from the same litter, mistakenly think their new pups will have a built-in best friend. Sometimes that’s the case, but more often than not, what we see as trainers, are problems cropping up between six and nine months of age. The most common issue is called “Littermate Syndrome.” Here are some of the common traits of littermate syndrome.

Because of these issues, many shelters, rescues and responsible breeders will not adopt out two puppies from the same litter to the same home. We also strongly discourage getting littermates, but if you do, please follow these guidelines: