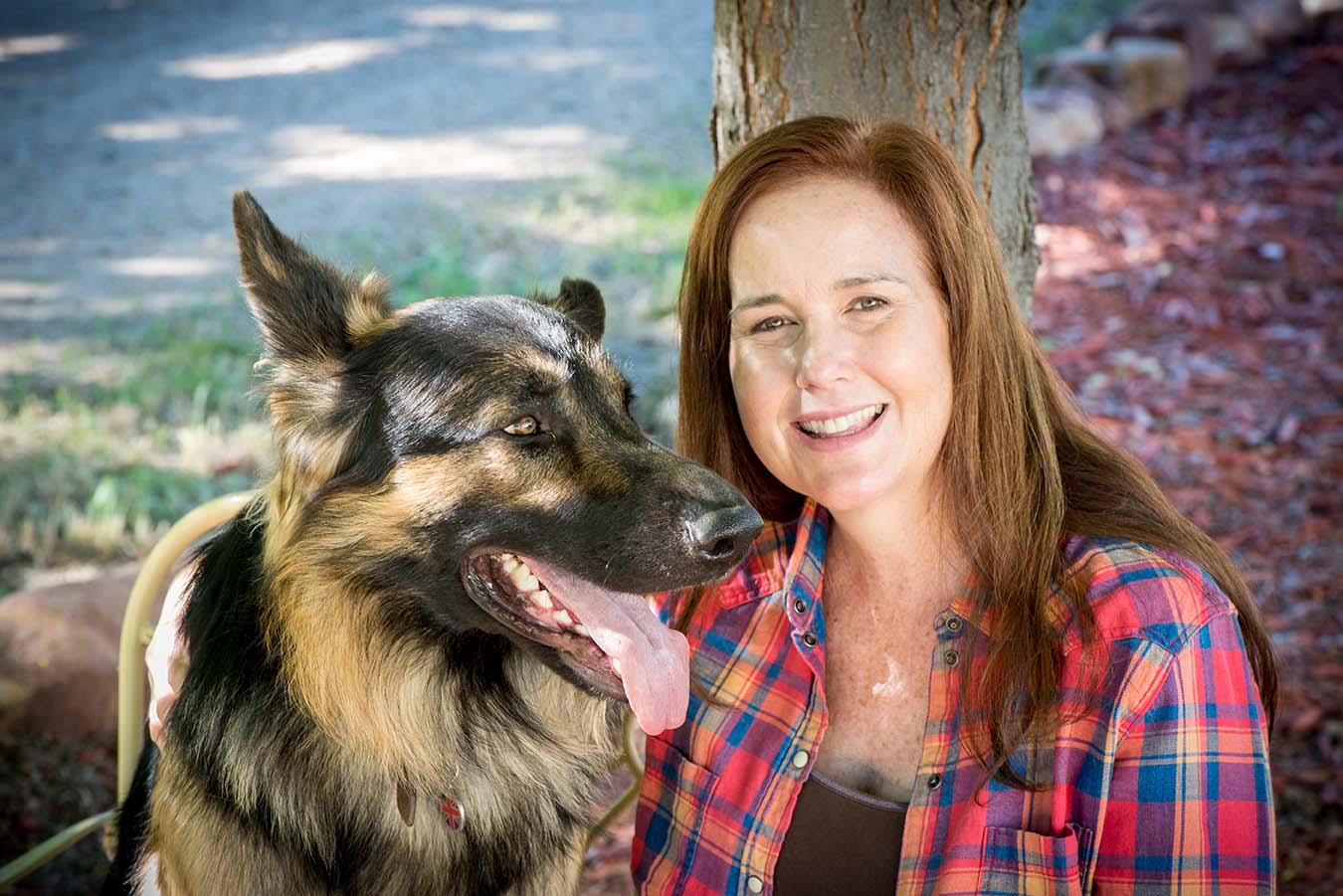 10 Things You Should Never Do With Your Puppy

A few months ago we received a desperate email from a family with an 18 month old Bulldog named Phife. He had been very sick with pneumonia as a puppy and spent some time in a vet hospital. After his hospital stay, he seemed more fearful, especially of the vacuum, anxious restless, pacing, and unable to relax.

First they tried training, with two different trainers, including another boarding school program but no improvement. That’s when they turned to a Veterinary Behaviorist for help; “who diagnosed him with generalized anxiety and so we began the pill popping journey.” Phife has been on a roller coaster of heavy duty tranquilizers, anxiety medications and anti-depressants ever since.

“They also said no negative reinforcement, only positive and redirecting, which we have stuck with because we don’t want to increase his fear, anxiety. We are stuck and honestly, the behaviorist hasn’t been much help. If we need help from them it comes with a big price tag . We can email issues we are having, but we can’t get anyone on the phone to discuss in detail unless we schedule telemedia appt and they are very expensive for 30 minutes of time. They don’t follow up and see how things are going, they just want to keep scheduling followups. Oh and they have never actually met him in person.”

During our initial video chat, I could see the sweet pup laying on their floor, heavily sedated from his cocktail of prescribed drugs. Since we are typically booked two – three months in advanced, it gave us time to wean him off the meds before he came to us for training. What we found after the drugs were out of his system was a typical Bulldog puppy. Full of life, fun and energy but with little self control. Through training, we were able to teach him all the skills necessary to be a polite and calm family pet. Like all children, he needed to be told right from wrong and guided towards better choices. He trained up beautifully and without the need for any drugs.

Be aware, if you choose to consult a Veterinary Behaviorist, don’t expect training, expect prescriptions and that is not the answer for most dogs.

With proper training, Phife is enjoying more freedom than he ever had before. He is included in all family activities and is a treasured part of his family, all drug free!

We have struggled with whether or not to share the following training story with you. Parts can be hard to watch. For those with a happy-go-lucky dog, it’s hard to understand why any dog would behave this way unless he’s being mistreated. We felt it was important to share for all those struggling with similar issues; a dog who bites, screams or thrashes, if asked to do anything he doesn’t want to do. These are dangerous dogs and their families often feel trapped, embarrassed, and fearful of their own dog. They don’t know how to handle the situation and many trainers and vets don’t either. They offer drugs or positive reinforcement training which often don’t work. We are sharing this story to help those people understand, help is available. Do your homework to find a trainer experienced with this type of behavior; extreme intolerance, lack of respect and aggression.

Chance is a 20 month old neutered Shiba Inu adopted as a puppy by a caring family. Early on he showed signs of resource guarding and bit both of them with serious intent.

Over the following months, he bit his family in many situations and several extended family members and friends with no apparent provocation. His behavior continued to escalate until they felt they could not have anyone over to their home due to his dangerous behavior. Chance also displayed aggression towards other dogs and would bark and snap if they came nearby.

His family sought help from other trainers and a vet behaviorist. They were prescribed Prozac for Chance and three different sedatives for vet visits as he could not be safely handled by anyone. He would snap if anyone reached over his head to pet him or put a leash or harness on, if he was disturbed while eating, even if someone walked past him while food was being prepared. Chance had a hair trigger and would over react to many ordinary situations.

They were desperate for help in finding a way to be able to keep Chance in their home. Here’s his story.

So proud of sweet Piper. This guy, was rescued from the streets in Mexico, covered in 200+ ticks and extremely malnourished. After being nursed back to health by his new family, Piper began showing all his fears – fear of strangers, other dogs, major resource guarding and the inability to be crated without barking non-stop and escaping. He would lunge and bark at dogs on leash and had been in several nasty fights. So, Piper came for a stay in our boarding school program and began to be re-socialized to dogs and people and learn how to spend some quiet time alone in the crate. Well, wow! This guy just blew us away! He has made incredible progress and is now able to walk politely in public with a group of other dogs and not bark or growl at anyone who passes by. He went straight from our training center, out to dinner with his family at a dog friendly patio and was a perfect gentleman! We are so exciting for all the amazing adventures Piper and his family have in store now that he can go everywhere with them!

Are you struggling to train your deaf dog? In this video we explain how to use an e-collar to open up a whole new world of conflict free communication with your deaf dog.

We train a lot of dogs, but this one is different than most. Rizzo is a service dog in training for our long time friend, Kate. We don’t usually train service dogs because it takes so long and is not our specialty but we made an exception for Kate. She lost her longtime, very special service dog last year and Rizzo has big shoes to fill. He’s off to a great start learning some basics that will be super helpful to his mom. Kate very kindly lent us her old wheelchair for training purposes. He is the perfect service dog candidate.. very stable, calm, strong, and LOVES to learn and work. We are so happy that Kate found this amazing new friend.

Tater is one of the trickiest dogs we have trained in a while. He came in with a bite history to both owners, resource guarding, major jumping and biting at the leash, and hands/arms. Tater was pushy and highly averse to anyone asking him to do anything. He would throw a fit, push his weight around, try to intimidate, and had no qualms about putting his teeth on a person to get his way. At less then a year old, Tater was on track to becoming seriously dangerous. We had to handle him carefully at first, using a muzzle, and slowly earning his respect. He turned around beautifully and we are very hopeful for his future. Dogs like Tater require more assertiveness in handling than most, tons of structure, rules and boundaries. If they don’t find your authority believable, they will walk all over you and someone will get hurt. Here’s a behind the scenes look at some of our work with him.

Getting a puppy is always an exciting time! Meeting a group of roly poly little furballs can be intoxicating and trying to pick just one, almost impossible. But when you’re selecting your new family member, avoid the temptation to bring home two sibling puppies from the same litter, at the same time. Many people who opt to get two puppies from the same litter, mistakenly think their new pups will have a built-in best friend. Sometimes that’s the case, but more often than not, what we see as trainers, are problems cropping up between six and nine months of age. The most common issue is called “Littermate Syndrome.” Here are some of the common traits of littermate syndrome. Click Here for Full Article

Teaching coming when called, to not bite, and to walk politely on leash.